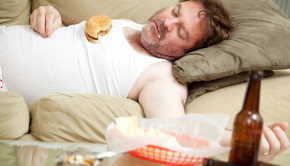 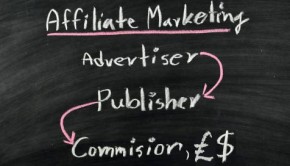 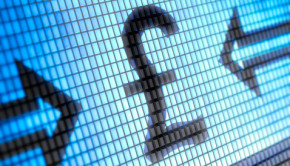 by Amanda O’Brien NEW UPDATE: I’ve had a couple of emails about the eBay Powersellers Secrets, which I reviewed earlier 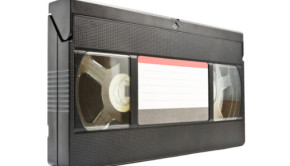 If you’re looking for a little earner right now, THIS has to be your first stop. As Richard will show

I’ve had a few emails warning a scam couple Called Monty and Janiece Smith.  They run a an Ebay set

You may have received a mailshot from Richard Clarke, on behalf of a group called UTOPIA. To join his group

by Charlie Wright This is an opportunity for you to get a website selling products you don’t see, stock or

By Charlie Wright This is one of those biz opps I’m always urging my mates to try… well, those of