Beach Lifestyle is an information product showing you how to make money from selling manuals, DVDs and e-books, both online

By Charlie Wright I’m not sure about this opp. His sales pitch is good… although he’s ripping off the Rich 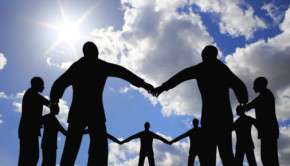 I’m sick of big brands taking over. Where Sophie and I live in Hackney there’s a great little network of

by Charlie Wright He’s currently offering a training programme that promises to show his secrets and strategies. A couple of 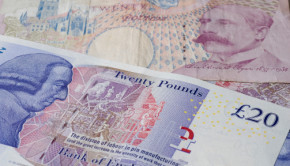 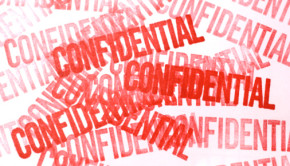 If you, like me, are into the idea of sourcing mega-cheap goods to flog off at MASSIVE prices… here is

By Charlie Wright Dave Berriman claims to be raking in £10,000 a month from home flogging ultra- cheap goods from 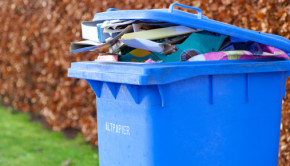