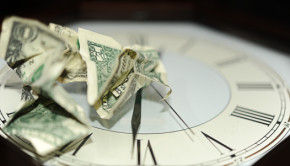 Can you make commissions from this in under a minute or is this scam? One Minute Commissions is the latest 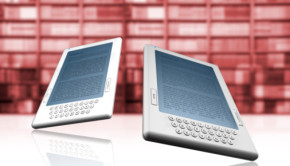 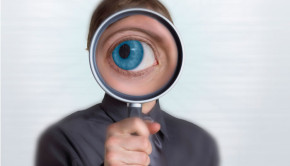 Recently we had Cash Renegade (you can see the lowdown here), this week it’s Mass Cash Espionage from Ian Ross. 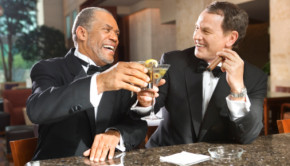 You’re going to be James Bond. Moneypenny has just booked you on the next first class flight to Monte Carlo 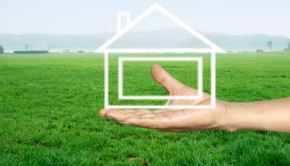 Home rentals have hit record highs. First time buyers can’t borrow enough money to get on the housing ladder because 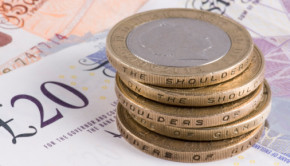 by Charlie Wright The Newbie Cash Machine is a general beginner’s guide to making online. It deals with everything from

Publisher and writer unknown The Ultimate Earning System may not be a scam, but I am going to bash it