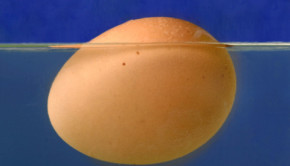 How to spot a bad egg 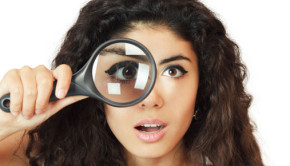 How to really tell if someone likes you

I’m not just talking about physical attraction here, although as you’ll see that does play some part. I’m talking about 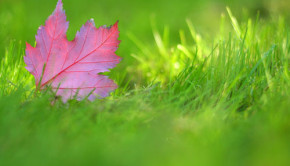 7 tips to keep your garden happy this autumn and beyond 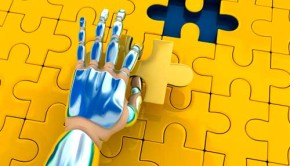 How to automate your ‘business life’ online

Imagine if you could automate a big chunk of your ‘business life’ online. If instead of checking Twitter every 5 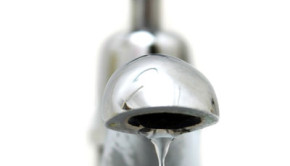 How to survive a water shortage

We expect to have access to water 24/7 – and frankly with the amount we pay for our water bills, 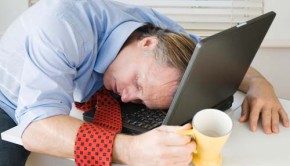 3 techniques you can use to avoid jetlag

Jetlag is an absolute pain. It’s bad enough cramming yourself into a tiny airplane seat for several hours, without knowing 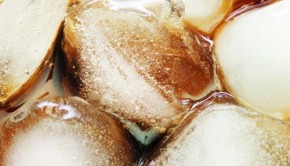 Coke often gets a bad press, but here are 3 lesser known uses for the fizzy black drink you may 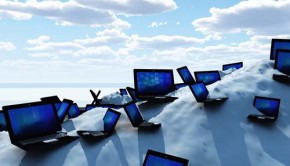 How to save time using this ‘magic’ cloud 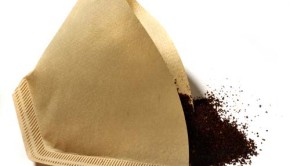 Coffee filters are great for, er making coffee, but they do have a number of other less well known uses… 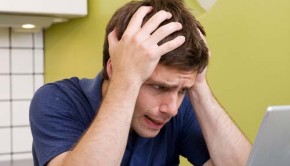 Why you should send angry emails to yourself

This is a modern bugbear of mine. You know how sometimes a friend or work colleague can send an email