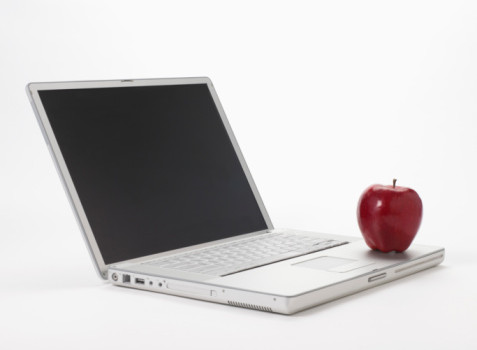 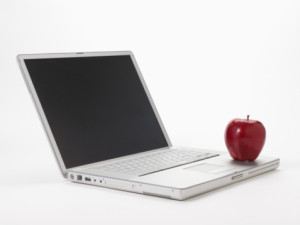 Apple are one of those companies… you either love them or you hate ’em. Wherever you stand, you can’t deny the huge impact they’ve made.

They brought the humble mouse into common use with the appearance of the Apple Macintosh. They started an MP3 revolution with the iPod (one of the best selling gadgets of all time). They introduced the iPhone – a device which transformed the mobile phone into a space age gadget from the future.

A lot of Apple’s success has to be attributed to Steve Jobs, the co-founder. As you probably will have heard by now he sadly passed away last night.

Steve was a maverick character who in many ways has helped shape the modern marketplace as we know it. Here are a few valuable lessons we can learn from his, and Apple’s, amazing success.

1. Apple have proved that you can innovate without always having to listen to the so-called experts. They use some fancy kit in their gadgets, but Apple have often been criticised for not using the kind of cutting edge technology used by some of their competitors. Apple have frequently proved that design and useability are far more important to users than technological fluff that most consumers don’t actually need.

2. They’re the undisputed masters of marketing. Apple’s products have always been expensive and they very rarely offer discount sales, yet they’re now the second largest company in the world.

How do they do it?

They tap into that feeling of exclusivity… that if you buy an Apple product you’ll be part of a special group, a cool group even.

They keep their product launches a secret… they build up excitement, anticipation. When they do come out with a new device they don’t focus on the technical specifications of the thing, they focus on what it could do to change your life for the better. Most people don’t want to know about CPUs, or RAM or Solid State Hard Drives. Apple were quick to realise that, unlike many of their competitors.

It’s an important lesson: always focus on the benefits of your product – what will it do for your potential customers? How will it change them?

3. They set themselves apart. No-one wants to be thought of as boring or unoriginal. Apple have always strived to make their products look different (even their slogan was ‘Think Different’).

Instead of making PCs that sat in generic grey boxes that housed them in multi-coloured casing… and then in sleek aluminium frames. Even something as simple as providing white earphones with their iconic iPod mp3 players set them apart from other brands.

We could all learn a lot from Steve and this innovative brand.

“You can’t just ask customers what they want and then try to give that to them,” he once said. “By the time you get it built, they’ll want something new.” – Steve Jobs.