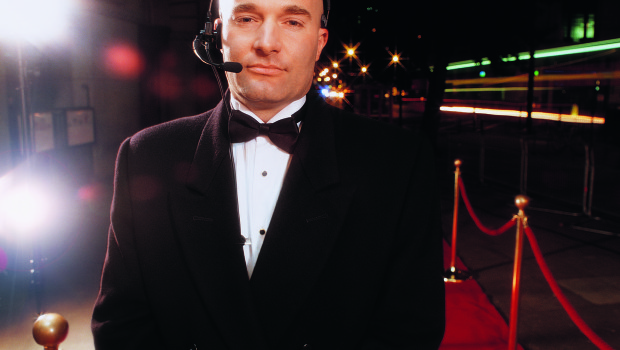 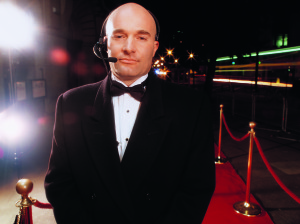 Facebook. Chances are your relatives, primary school friends and pet goldfish are already on there. It has more than 750 million users and it continues to grow every day.

Search engine juggernauts Google have had their eye on Facebook’s success for some time now (they would wouldn’t they) but what hope do they really have of taking them on in this arena?

I mean who wants to have to sign up to yet another social networking platform, fill out another ‘about me’ box and invite all their friends all over again…?

Well, this is where I think Google might have made a smart move on the marketing front. You see they can’t compete with Facebook head to head, they’d get floored immediately. Instead they’ve decided to take a very different approach…

What are they doing?

They’re making it difficult for would be users to access it.

It might sound counterproductive but bear with me, this is a powerful marketing tip and I’ve personally used it countless times to great effect.

Right now anyone can sign up to Facebook or Myspace in minutes. You just hop onto the site, enter your email address, a few other details and that’s it – you’re in.

Not so with Google+ (Google’s new social networking site).

They make you wait. They reel you in with the promise of wonderful features: better privacy, better connectivity, superior video networking… but then they put an enormous bouncer on the door who says you can’t come in.

When you ask why not he simply says: “well, this place IS wonderful. Everyone inside IS having a marvellous time sipping cocktails, listening to music and hugging each other. Unfortunately YOU can’t come in yet, because you’re not invited.”

You stand there scratching your head.

“But isn’t it free? Can’t you just make an exception?”

“Sorry, this is for SPECIAL people. Why not check our the Facebook Cafe across the road where 750 million other punters are hanging out? I’m sure you’ll have a blast. Everyone’s there: including your weird aunty Beryl, your worst enemy and that creepy guy from school who always smelled of farts.

THIS place is only for an elite group of guests who’ve been invited by their friends. Don’t worry, you probably wouldn’t like it anyway…”

Suddenly the fact you can’t get in makes it all the more appealing. It’s human nature… you imagine that you’re missing the party of the century, a party even better than the one that the bouncer described. All your favourite bands are playing, A-list celebrities are feeding guests canapés from solid gold trays… it’s all happening at Google+ !

… only you’re stuck out in the rain heading towards the stinky Facebook café (probably to meet up with that couple you met in Spain 4 years ago… the couple you never actually liked and haven’t spoken to since).

So what’s the net result? Well, some people won’t care and they’ll happily carry on as normal. But a lot of people will start making enquiries. How can I get into this secretive place? Do you know anyone who can get me in? Who can I bribe dammit!?

This whispering, this inqusitiveness, is gold dust. It gets people chatting about it. They might start discussing the benefits of the service, the exclusivity… and slowly but surely the concept starts selling itself.

Now I’m using VERY broad brush strokes to make the point here, Google may have an insurmountable challenge trying to swipe a chunk of Facebook’s 750 million strong users, but this is a strategy that really works – and in the real world. There are examples of it working everywhere you look.

There are gold cards, platinum cards… and even the elusive ‘black’ credit cards. It’s mind boggling.

Sure these cards hold some differences (interest rates, added features etc), but when you get down to brass tacks they’re cleverly crafted services that tap into one very important human desire – social status. Platinum beats gold, gold beats silver and so on.

So how can we all benefit from this?

There are more ways to profit from this than you might think. It’s actually relatively easy to add a layer of exclusivity and create that intrigue.

Let’s say you’ve got a website that gives away free content. Why not create a members’ area that grants certain users with special privileges, an area that ‘ordinary’ visitors don’t get access to?

When it comes to online, the opportunities are endless. It’s a model that’s already wildly successful.

Think about what you can do to make members feel different from the crowd.

One Response to Could this powerful marketing technique be a Facebook killer?