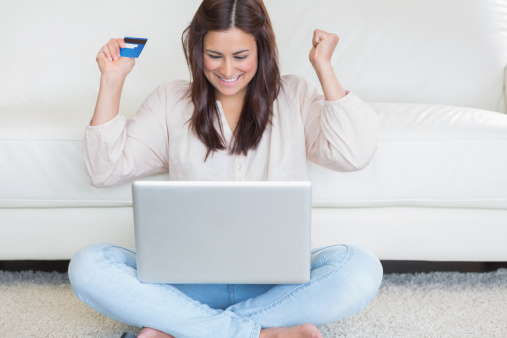 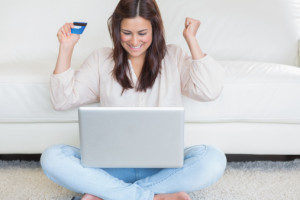 No one likes losing out to another online bidder at the last second… but it’s a catch 22 because if you get into a bidding war too early the price can spiral out of control. The good news is there’s a simple, almost magical tool you can use to ensure you’re never pipped at the last minute again.

Have you ever started bidding for an item on eBay, lost track of when the auction was ending and then missed out on winning it by a few pounds? Or maybe you’ve got involved in a bidding war with another user and found yourself priced out. It’s extremely frustrating when it happens, especially if you’ve spent a lot of time following the item.

This is where ‘sniping’ software comes in…

I should start out by admitting that when I first heard about this I didn’t think it could possibly work. The idea of something bidding on my behalf scared me, as if it was a robot that might suddenly go renegade and do all it’s Christmas shopping on my account.

However I’d seen it get glowing reviews elsewhere and a friend of mine (who’s not very good with computers) used it and was raving about it. So I tried it a couple of times to see what all the fuss was about and guess what? Now I’m completely hooked.

This really does work and in a way that you really couldn’t mimic.

So what does it do and how does it work exactly?

It’s called auction sniping software. The one I use is called bidnapper and it’s an online tool which you can use on PCs or Macs to bid on eBay items for you. The interface is pretty straightforward and once you’re logged in you simply input a few basic details such as the item you want to bid on and the maximum price you want to pay.

That’s it, you don’t have to do anything else.

Now providing there hasn’t been a bidding war between other eBayers (which has knocked the asking price beyond your specified limit) bidnapper will bag the item at the last minute – before other buyers have time to respond.

A split second before the auction ends bidnapper will place your bid for you.

What’s so clever about that?

Well it means you won’t be bidding against others or, in effect yourself, at any stage of the auction. That means the price won’t increase as a result of anything you’ve done. If it’s still within your budget at the time the auction is ending, the software will snap it up for you at the smallest possible increment above the bid that was currently winning.

Let me give you an example.

If you were buying a pair of shoes and you set your maximum bid on bidnapper at £20 it would wait until the last moment before doing anything – it won’t commit you too early. So let’s say seconds before the auction end the bidding has only gone up to £11, you’ll pay just £12 – sniping it at the lowest possible price (not your maximum bid). This was something I wasn’t sure about when I first used it but it works a treat.

For some reason I thought it would place my largest specified bid, but thankfully it’s smarter than that. It takes the previous winning bid and bids slightly above it.

Bidnapper is the one I’ve used and can personally recommend (you get a 15 day trial on this one). I have saved a huge amount of money with this already. There are a whole host of free and paid auction sniping software options available, including:

The boffins at Tech Radar have done a good roundup of these and other auction snipers here.

If you’re interested to making a real income from eBay I highly recommend taking a look at: Find it, Flip it, Profit 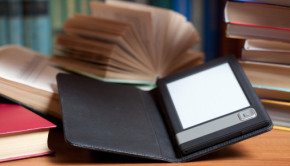 How to make a simple ‘hands-free’ income creating Kindle books → 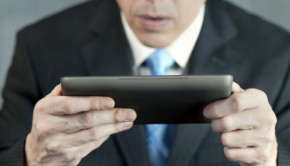