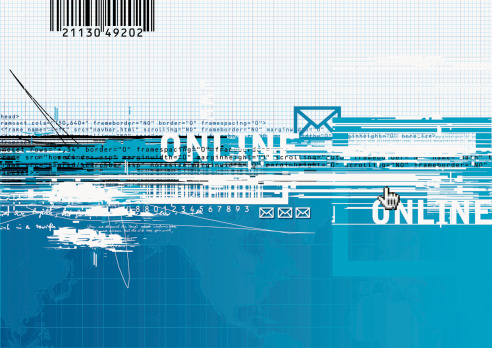 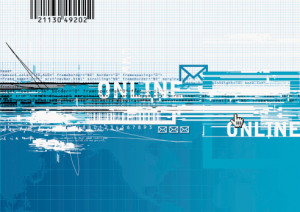 I felt like Chris Bonington after an Everest ascent by the time I got to the end of the ludicrously long sales-page for Chris Cobb’s 1K System. It’s too long, too convoluted, and too much of an effort to wade through.

This exasperating sentence headlines it: ‘Whether I’m sipping cocktails in Santorini, Greece with Victoria, skiing with our friends in France, or driving one of my cars, my 1k Per Day System is RAKING in money… all day every day!’

I don’t mind marketers making the most of their systems but how many times do we have to hear such gloating probable rubbish?! Every Internet Marketing teaching system seems to make these groan-inducing claims.

The usual ‘proof’ of these massive supposed earnings is provided in the form of the standard screenshots of an Aston Martin (isn’t it still in the showroom?), first-class boarding-card stubs for a flight to Australia, and a plethora of photographs of his holiday down-under. All it left me with was a desire to check I wasn’t on some private online photo album and an idea of what it would be like to have a holiday in Australia. It really says absolutely nothing about his product.

The first ever marathon runner dropped dead after he’d completed his marathon, but I wasn’t greeted with such much-needed relief when I reached the end of the sales-page. What awaited me was the irksome feeling that I now knew as little about the product as I did at the start of the page.

So basically, you’re paying to be considered, and something tells me that you won’t get turned down.

Much has been written about the fact that the 1K Per Day System is very similar to Chris Cobb’s earlier product, the 1K Commission System. I can see the similarities, but not in the price, as the latter was charged at the astronomical sum of $400 or thereabouts. I wonder if you had to pay a fee to be considered for that one.

The 1K Per Day System is the 1K Commission System in a nutshell or two, with the relative fluff stripped away to form a more succinct (and therefore better) package, the aim of which is to learn how to make as much money as possible from your various online businesses, especially if they’re website-based.

The usual hoopla is banded about: traffic optimisation, increasing sales and affiliate earnings, and list-building. All stuff we’ve seen before and explained better elsewhere – without the need to pay someone a £20 fee to be considered good enough to receive said information.

I really feel that most Internet Marketers in this day and age, even if they’re relatively new to the arena, will learn very little from the 1K Per Day System.

Google is full of results that show people who have tried the 1K Per Day System out and quickly become disenchanted by it, especially with regard to Chris’ customer service. Maybe he’s too busy taking his Aston Martin for a spin.

Checking the company name on my credit card bill, I was amused to see that the company in question has existed in a multitudinous amount of various guises before. This obviously raises alarm bells and puts even less faith in Chris’ product.

There’s one cheesed-off purchaser of the 1K Per Day System who has apparently checked Chris Cobb out at Company House and has found evidence that allegedly is contrary to and counters the fabulously rich lifestyle that Cobb maintains he has on his sales-page.

There’s much emphasis on building your product lines by rehashing existing products and passing them off as your own, so Chris has clearly taken this one step further by doing the same thing with his company names.

Chris’ sales-page for the 1K Per Day System paints a chocolate-box picture of that dream life that we are all working towards, yet the product he offers doesn’t remotely cut the mustard you’d need to cut in achieving it. It’s like a blunt plastic toy sword that’s been made via vacuum forming rather than the diamond-bladed precision tool that it pretends to be.

Charging the £20 ‘admin’ fee after promising you free access sums it all up really. Anyone who is so blatantly misleading should not be given the time of day, even if they actually do have the philosopher’s stone. Which he doesn’t! 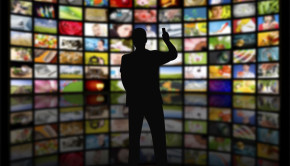 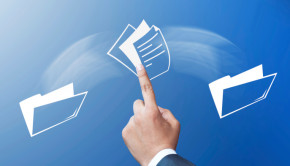