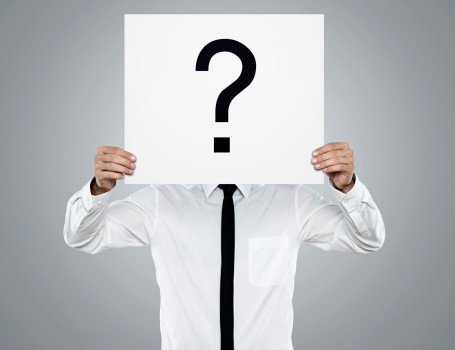 Does the Lyoness scheme actually work…. can you trust an Austrian fellow called Hubert Freidl… will you be backflipping into the sunset by this time next year with a suitcase full of cash? Read on – you might find the results surprising…

When I was first asked to look into Lyoness I was excited, intrigued and a bit twitchy if I’m honest.

On the one hand I thought the idea of a company offering cashback in lots of different countries (which a number of international readers have asked me about) was fantastic.

On the other hand, the additional MLM income stream that the same company pushes to its members worried me, so I thought I’d delve into things in a little more detail.

I’m going to split this article into two parts because frankly Lyoness is a complex, 2-headed beast. 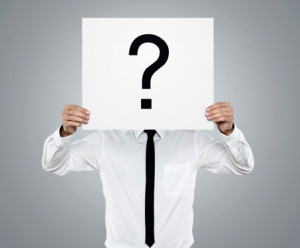 The first head busies itself with cashback (getting money back on everyday purchases) and the second is all to do with referrals and residual income streams. I’ve covered cashback sites in Insider’s Edge a number of times – if you’re not familiar you can see a summary of what they are and how they work here.

Let’s start with the cashback part.

Part One: The Lyoness Cashback Scheme

I was all ready to berate Lyoness’s cashback scheme, but the good news is that it seems to be paying out, so for the time being at least this arm of the business is working.

The major benefit of the scheme is that Lyoness currently operates in 44 countries (including the UK, the US, Canada, Australia, South Africa and much of Europe) which is good news for international readers.

Obviously the selection of retailers you can choose from depends on your country but having looked at the UK selection there are a few big names on there.

Compared to other cashback sites it’s not great, but there is a decent enough selection with a mix of chains and individual local stores featured.

How much cashback can you get on purchases through Lyoness?

On average the kind of commission (or cashback on purchases) most of these retailers offer is around 2% – 3%. That’s a rough average and there are a handful of retailers offering more (and some less).

I feel a bit reluctant saying this (because of what I’m about to say next) but if you’re not the UK (and therefore can’t use (Topcashback or Quidco) and you would like to use a cashback website, from what I’ve seen you should be safe enough using Lyoness – for now at least.

Members are being paid their cashback. In fact Insider’s Edge reader Alan wrote in to say:

“I have used the Lyoness system and found it works perfectly. Some people find it a little complicated to understand but in cashback form it is quite simple.”

He went on to say…

“There is an MLM system also but that is optional and it is that area where most of the differing views occur.”

That leads us nicely onto the second head of the Lyoness beast… the head with the snarly teeth and the sheepskin balaclava.

Here’s where things get a little more hairy.

How can you do that?

From what I could gather you have to sacrifice a unicorn, distil the essence of rabbit’s foot through the eye of a needle and… oh yes… you have to get others onto the Lyoness scheme and reach certain phases and tiers and levels. That old chestnut.

If you strip away all the hype and fluff you have to recruit new members.

I’ve come up with a rule for online business opportunities.

If it requires a team of CERN physicists to unravel how it works (and why it legitimately makes both parties money) then it’s probably not worth your time.

The referrals side of Lynoness fits in that box I’m afraid. It’s an MLM scheme that does look dangerously like a ponzi and I’m not the only one who suspects as much.

“Complaints of fraud are springing up everywhere, including in France, Austria and Switzerland. “Very often, people get a few hundred francs, but never more”, said Eric Breiteneder, an Austrian lawyer in charge of more than 50 cases related to Lyoness. “To our knowledge, nobody has got the famous 25,000 francs.”

The problems go back to the heart of the system. “The return of money from the entry of new investors reflects the principle of the Airplane Game,” said Fabien Rouiller, a lawyer in the The Commission on Lotteries (Comlot).

Also called a Ponzi scheme or pyramid selling, the system is based on the fact that profits are derived from recruiting new members, and not a sale. As long as new members are available, it works. Once the resources are exhausted, everything collapses, leaving those at the top of the pyramid with the most money.

How has the company survived until today? “The law explicitly prohibits this system”, explains Yannick Buttet from the commercial enforcement authority in Valais. “But in addition to the Airplane Game, Lyoness can get discounts. The combination of the two confuses the issue. We are in the grey area. It’s very clever.” The Austrian Eric Breiteneder agrees: “To launch a trial is often more expensive than the amount invested, hence the longevity of Lyoness (founded in 2003, ed.)”

You can see the rest of this article here (where it’s been translated into English).

The central issue is the referrals (or ‘Account Unit’) scheme and in particular the mechanics of it.

Why does it need to be so complex and why do premium members need to make such a huge upfront investment?

These are all classic signs of mucky ponzi shenanigans.

The problem is, when you have an international business with offices in several countries and well-known brands apparently endorsing the cashback side of the scheme, it buys them a lot time. It makes them look ‘legit’.

‘Behind MLM’ put the point across quite succinctly:

As such when new investment in AUs eventually slows down, those who invested last are stuck waiting on new investments to be made that will never come.

Meanwhile their investments have already been used to pay off those who invested before them.

A decade after launching in Austria, if the actions of hundreds of angry Austrian Lyoness investors is anything to go by, this appears to be the current situation there now…

WKSTA are investigating Lyoness for being a suspected Ponzi scheme and are focusing their investigation on ‘three people, including founder (Hubert) Freidl‘.

Unfortunately however when recently queried as to the status of the investigation, WKSTA spokesperson Erich Mayer was only able to state how long the investigation will continue for is still not clear.

One can only wonder that if new investments have started to dry up in Austria, how long it will be before the money starts to dry up elsewhere in Lyoness’ global operations.”

(You can see the rest of this article here)

If it looks too good to be true it probably is.

It’s a well coined, oft banded around phrase but for good reason.

There is a great deal of evidence mounting to suggest that Lyoness have built a camouflaged ponzi scheme by creating a credible looking cashback arm and wrapping it around an inexplicably complex referrals system.

We’ve seen this time and time again. Slick websites, smoke and mirrors schemes, international offices… and incredibly there are still huge ponzis (in this day and age) that can exploit the market – sometimes for years and years.

The cashback side of Lyoness (where you can get small commissions via certain retailers using Lyoness) does appear to be working at present and paying out for many members.

In fact if you reside in a country which does not have an alternative (like Topcashback or Quidco) then I can understand why you might want to enrol for this.

One thing I will say is this…

If the tidal wave of cases against Lyoness do cause them to implode any members with money tied into the scheme are likely to see their balances wiped out in a heartbeat. For that reason I have to mark this as a: 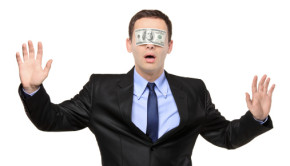 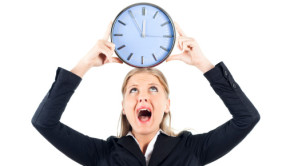 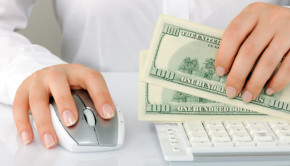