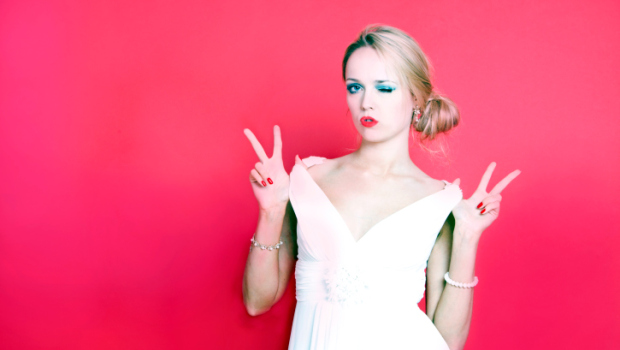 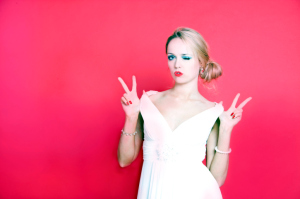 I’m not an expert on makeup.

I often refer to Sophie’s blusher as “that powder puff thing” and her mascara as the “black stuff you put round your eyes”.

However I do have a top tip for any lady (or gentlemen) Insider’s Edge readers that fancy treating themselves to high-end makeup, without paying high-end prices.

I won’t reveal her real name here, because I’m hoping to get more tips off her for Insider’s Edge, but let’s call her Daisy for the sake of ease (I actually used to call her ‘Poo Head’ when we were younger, but I think Daisy’s probably better).

She’s always wanted to work in fashion and 15 years later, after working her bobble-free socks off for 5 different cutthroat advertising agencies, she’s finally made it. It seems like every week she’s jetting off to Milan, Paris or New York.

Don’t ask me what she does exactly. It mainly sounds like she goes round talking to crazily-dressed rich people in enormous lofts. The point is she finds out about a lot of fashion industry stuff before it gets filtered down to us mere mortals.

Here’s what she told Sophie and I in the Owl and Pussycat pub in Shoreditch last week, after several glasses of wine and 2 packs of cheese and onion crisps.

There’s a new brand called ‘Kiko Milano’ (no, I’d never heard of them either) that makes top-end makeup for a smidgen of the price that ‘couture’ brands like Chanel No5, MAC charge.

When I say a smidgen of the price, I mean their products are often 5x times cheaper than their big name counterparts.

And this isn’t a subjective ‘their makeup is just as good’ tip. Their makeup is produced in EXACTLY the same factory as Chanel No 5 and MAC. So you’re getting the same top quality for a fraction of the price. 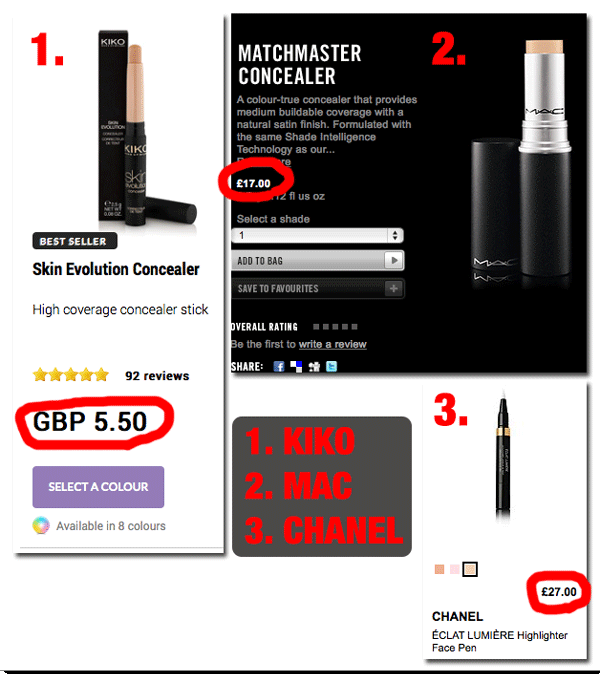 Here are the headline figures:

When I mentioned this tip to another friend of mine a couple of days later and she cooed: “oooh, how did you know about that?” Turns out her mate, who’s a cosmetics buyer, had told her the same tip.

Anyway I hope this helps, especially in the run up to Christmas. Here’s a link to their UK website:

If you found this article helpful or if you’ve got any tips to add or share, please leave a comment below.