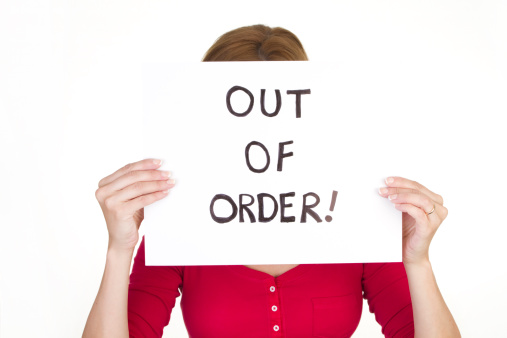 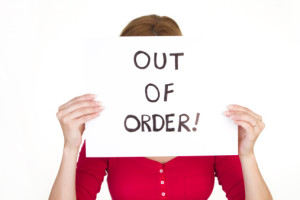 He’s published the results since launching on 8th December 2012 for all to see on his quite magnificent website.

For several months I watched in awe as he amassed a profit of several thousand pounds betting in the top races in the UK, Ireland and overseas.

This, I thought to myself, is just the kind of service we should be testing here on Insider’s Edge for you, Dear Reader. After all, who wouldn’t want to back winners like these?

There were even a couple of Super Heinz bets (full-cover bets involving seven selections) during Cheltenham which between them gave a profit of £1730 albeit from stakes totalling £240.

So we arranged a test starting on 30th May but here is a graph of profits till then:

Nicky clearly knows racing and his service is very well managed: you get an email which not only directs you to the member’s area of the website for the latest selections but also includes a write up about how the previous bets got on.

A little masterstroke is that the date and time of the next email is also included so, even if it fails to show up on time – as happened once during the test – you still know when the next selections are due to be posted.

All is very clear on the site: selections appear with advised stake, usually 1 point win or 1/2 point each way along with expected prices from several bookmakers and I found that prices were always accurate and bets were given in plenty of time to get them on.

As you can imagine, I was very eager to get started on our three month test and during this time there were 160 bets covering both flat and jumps racing here in the UK, in Ireland and a few in France.

Here is a table of the results during our test from 30th May to 28th August:

I can almost here you say: “What went wrong?”

The answer I think is that like any genuine service it has its ups and downs and while I’m in no way trying to dismiss a twenty-five point loss over three months lightly, profiting consistently from betting requires immense patience and a long term view.

You will see on his website http://betalchemist.com/home/ that Nicky has posted his monthly results from as far back as January 2011 (before his tipping service began) and if those figures are to be believed then he made a similar loss over the course of just one month in July 2011.

It’s quite apparent that this setback did not deter him from continuing and he went on to launch his service 18 months later.

Nicky Doyle might very well be a real Bet Alchemist but for now I cannot recommend his service. I shall though, be keeping a close eye on his results as I fully expect him to regain his winning form in the not too distant future.