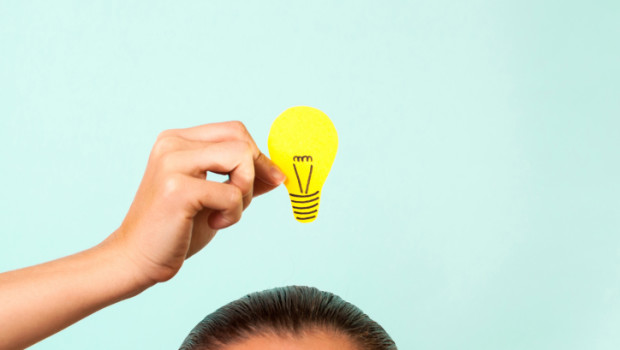 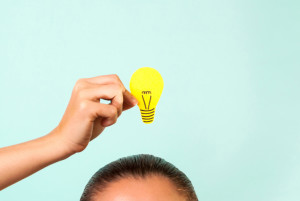 Don’t worry, I’m not talking about flying off canyons, frolicking through Narnia or all your teeth falling out.

This bloke in the pub, Sam we’ll call him, works in sales doing a job that pays pretty well.

The problem is he’s not following his true passion.

He’s a musician. Like so many musicians, if he could wake up tomorrow and get paid just make to music for half the pay and double the hours, he’d do it in a heartbeat.

Isn’t it sad that so many of us plod through life doing what we have to do to get by, instead of what we’re truly passionate about?

Like digital Dick Whittingtons we can venture off in search of streets paved with gold. And sometimes, we can find something even better.

I asked Sam what he was doing to promote himself…

He looked down at his pint and stuttered a bit.

“I just need a record deal, someone to promote my music. I find it really awkward and hard to self-promote.”

This is a confident salesman, but when faced with his own dreams he’s shy, embarrassed almost. I think most of us can identify with that feeling, but I probed a bit further…

“Where can I actually hear your music? Imagine if I was a record producer… a man with bog brush hair and incredibly high trousers, where would I go to hear it? Is it on YouTube? BandCamp? Where?”

He shook his head…

“I’ve got one of my tracks on SoundCloud… but that’s the problem – I need to get my albums together first. I just need someone to get it out there. I don’t have the connections or the money to get it played to the right people.”

Let’s think about that for a second.

We live in a world where you can put a track online literally in seconds.

A world where you can reach an audience of potentially billions of listeners, for free.

Look at Justin Bieber, one of the worst human beings in history. He’s worth an estimated $200 million dollars. He has over 64 million Twitter followers and can sell out a concert in seconds.

Why, in this day and age, are we still so obsessed about following the right channels and waiting for the right moment to be ‘discovered’?

One of the most amazing things about the Internet is that we don’t have to put up with this rubbish anymore.

You don’t have to wait for some jaded, money grabbing, high-powered exec to ‘mould’ your passion or talent…

And why would you wish that on yourself anyway? Even if you are picked up by the right people it’s still a lottery.

You get a contract, only to be worked to death pushing someone else’s take on your vision. You then have to hope and pray that the public will like it so you can fumble around for a measly 1%. It worked out well for Blue.

These days you can cut out the middle man and go straight to your audience.

Whether you’re a musician, a writer, a photographer… you name it. It’s incredibly empowering.

And that’s the exciting thing. If you’re doing something you love it won’t feel like extra work, because you’re doing it anyway.

You just need to spend a few extra minutes sharing it in a few places so that people can see it.

You can expose yourself to new audiences, new ideas and new opportunities at the click of the mouse.

There’s a fear about the Internet and how we can get it to work for us.

I want to smash down these barriers in Insider’s Edge and show you how to overcome some of these fears.

Over the next set of emails we’re going to look at how to use the Internet to do just that.

We’ll start with music, writing and photography but as you’ll see a lot of these techniques apply to any field.

Of course if there’s something else you’d like to suggest please drop me a line.

2 Responses to Are you a digital Dick Whittington?