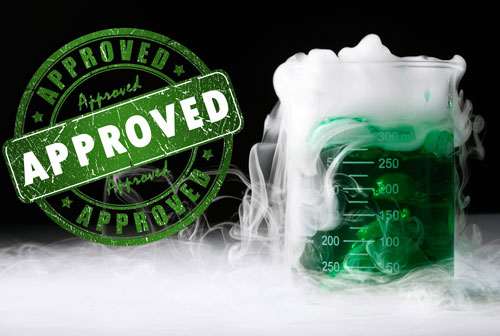 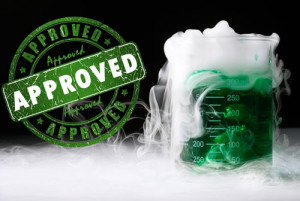 UPDATE: Sixty days now of Beaumont’s Bets and the profits continue to flow. There have been a couple of developments though, but before that, here are the numbers:

By any measure these are impressive results, but on to the developments. There are now no bets on a Friday. Mr Beaumont has determined after extensive analysis of his meticulous records, that Friday isn’t profitable. From my own records I would have to concur and having a day off once a week is very welcome, especially as there is really no significant impact on monthly profits.

Also, there are now no less than eight BOG internet bookmakers, plus another who becomes BOG after midday, and this too is a welcome development, because, as far as I can see, the only downside to Beaumont’s Bets is that winning consistently can get your account closed, so the more bookies you can spread your bets around, the better.

One final point, not mentioned before. There is an option to subscribe to this service on Weekends Only for half the monthly fee. The figures make this a choice worth serious consideration:

Consistently profitable tipping services are few and far between. This is one and although it is unusual in the sheer number of selections given out every day, I have no hesitation in recommending Beaumont’s Bets.

You can try it risk free for 30 days here:

How many bets would you expect from a daily tipping service?

At 10:30 every morning for the last thirty days, I’ve sat at my computer, watching a spreadsheet, as Paul Beaumont, the man behind the imaginatively named ‘Beaumont’s Bets’, fills it with his selections. Anywhere between 25 and 85. Think about that for a second.

Each day, Paul sends an email with a link to a Google Docs spreadsheet and as he works his magic and enters each selection, you go off and back it with whichever of the Best Odds Guaranteed bookmakers is offering the highest odds. This process goes on, down the cards, usually in three batches. The first batch takes about twenty minutes, whereupon we all (there are, it seems, around forty others on this adventure) take a break until 11:05. The second batch takes thirty minutes and then we come back for the last wave at 12:00 for around another fifteen or twenty minutes. And there it is. Done!

You might, at this point be wondering why all the palaver! The success of this service relies in part on obtaining the fat and juicy prices that often shorten as the day goes on and the race gets nearer. Utilizing Google Docs, you get each selection within minutes of Paul finding them and so you get prices near enough the same as his. There is a back up email containing each batch of selections, though, just in case of problems.

So here are the results from my first thirty days, backing to £10 stakes:

(Profits in green, losses in red)

To save you the trouble of adding this up, it comes to a staggering £2289.25! These results are, in my experience, quite exceptional, and Paul admits to as much himself. They exceed his usual strike rate by a long way, but as he says, all it means is that you have a cushion to protect you from the leaner times.

Still, I suspect that you are already rushing to sign up, but I urge you though, to read on Dear Reader, and consider whether you are genuinely prepared to back 85 horses in one day at £10 a pop, without knowing if any one of them will win.

I know I’m not. If the first three days had found no winners at all I would have lost £1500. And Mr Beaumont has thought of that. Realising that most people are uncomfortable with that kind of risk he has devised a system, well two actually, that lessen the exposure and smooth out the large swings in fortune that occur when so many bets are involved.

The first one utilises an eighty point bank and is called the “Back/Lay 75%”. Back each horse at one point (£10 say), and then lay it with a stake of £7.50 on Betfair, just before the off , using a betting robot, (‘The Bet Engine’ is recommended at £10 a month), loading and setting it at midday and leaving it to run through the afternoon. If the horse loses, well the stake is only a quarter of a point, and if the price shortens after you back it and goes on to win, then you make a bit of extra profit.

According to results provided by Paul, this is quite a successful strategy, and it seems so to me. I have no figures of my own though, because I don’t like it. Using a robot to place bets through the afternoon depends on too many things not going wrong, for my liking. Computer crashes, lost internet connections and Betfair’s site becoming unavailable: any of these happening would mean missing a bet or bets, as has happened to Paul twice during this trial.

Much better and safer, in my opinion is the elegantly named “New Variation”. Back the horse as before, then lay, whenever you like, to a liability of 75% of the potential win at Betfair SP. So if it’s 4/1, lay to lose £30 and the lay stake will be worked out by Betfair when the SP is calculated. If the horse wins, you give up three quarters of your profit, but if it loses – and most of them will – and the price shortens, then you can sometimes find yourself still in profit. There was a loser the other day, backed at 16/1 which returned an SP of about 9/1 which resulted in a profit of £3.80. Not bad for 7th place!

Here, Ladies and Gentleman, are my results, following The New Variation:

(Profits in green, losses in red)

From the same selections as before, but without the big losses, which you trade off against the winnings. If you look at both results from the 15th August, you’ll see that they are about the same. Although three quarters of the profit from the winners is given back, the New Variation severely reduces the losses and even turns a profit from some of the losers. A bank of 50 points is advised for this strategy and the man has a very specific plan for you if you follow this. His aim is to increase this bank by 40% each month until it is big enough for you to draw a modest income from. Did he achieve this aim?

Well, the bank was never below its starting level, so never in danger of going bust, and the actual profit from the month far exceeded the 40% aimed for. Need I say more?

Yes! If you haven’t by now gone off to watch Eastenders or anything else easier to digest than this, one final observation.

A fair bit of cash is needed to oil the wheels of this set up. The recommendation is for enough every day to fund ten bets in each of the seven Best Odds Guaranteed bookmakers on the net, plus funds in a Betfair account to cover the lay bet margins. Not wishing to rely on a betting bot I placed all of my lay bets at the same time, and on the day of writing for example, the margin comes to £1815. Often it’s twice as much, but I should hasten to add that this is never all at risk. Laying up to six horses in one race, you will never have to pay out on more than one. (Or two if a dead heat, but even then you only pay out half on each).

So, in conclusion, if you should be at work between ten and twelve-thirty every day or you have only a little spare cash, then this is probably not for you. For me, above all this has been a great deal of fun to do every morning, hugely enhanced of course, by the record breaking results of these past thirty days. I will be back in a few weeks to show full results of sixty days of testing and my final thoughts on Beaumonts Bets.

You can try Beaumont’s Bets risk free for 30 days here: 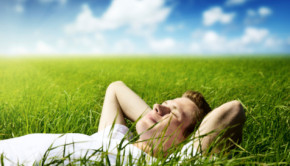 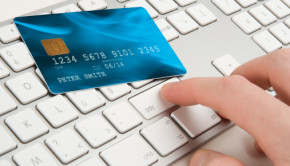 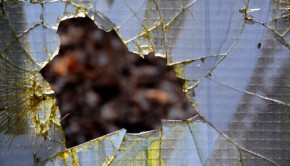 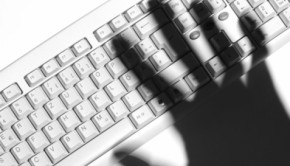