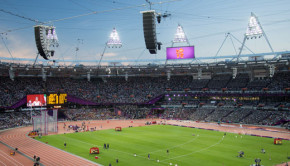 Have you watched the Olympic athletes in action and thought “I wish I could do that”? 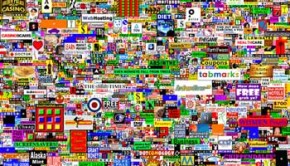 Who are these pixel lovers and nappy bag millionaires?

I occasionally get emails from readers who feel like they’re never going to escape the treadmill. These are intelligent people 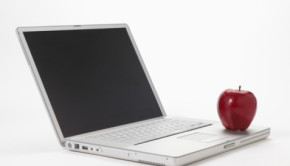 Apple are one of those companies… you either love them or you hate ’em. Wherever you stand, you can’t deny