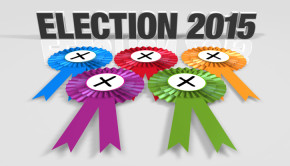 Not long to go until the general election… I don’t know about you, but I found the leader’s debates about 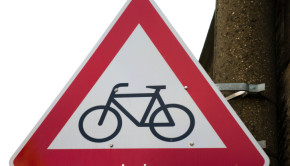 14 ways to stop your bike getting stolen

A bike is stolen every minute in the UK. It’s a shocking statistic and the chances are if you own 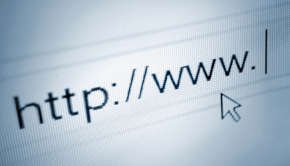 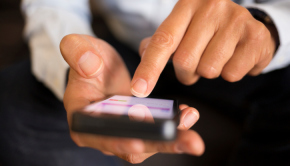 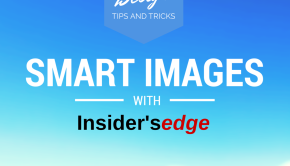 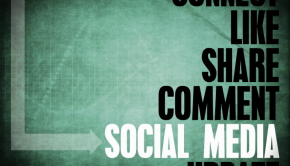 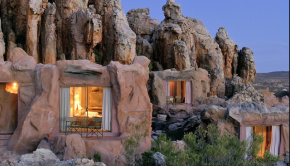 How to find the best ‘quirky’ accommodation at home or abroad

Fancy staying on a desert island, a tree house, a fairytale palace… or how about a cell in a disused 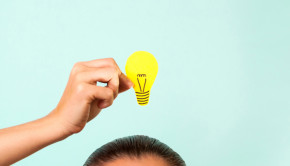 7 ways to use ‘Evernote’ to organise your digital life

Evernote is like having a brilliant, user friendly memory extension bolted onto your brain – except without the bolts. You 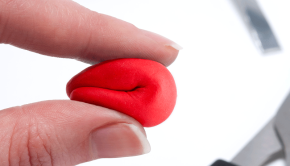 How to use this ‘magic’ putty to stick, glue, fix and create virtually anything