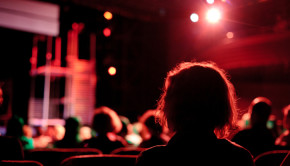 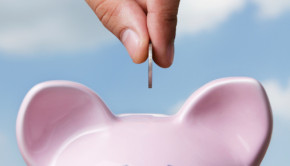 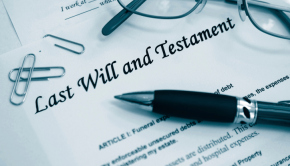 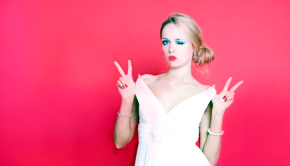 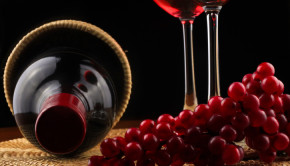 Grape lovers! I’m on a crusade to help us get better wine, for less. For FAR too long the supermarkets 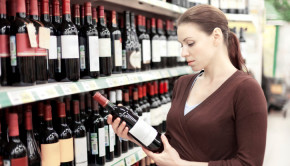 Everyone loves a discount and it’s no different with wine. According to the Telegraph a staggering 90% of all wine

“3 months salary”. That’s what we’re supposed to spend on an engagement ring. Parking emotions to one side for the 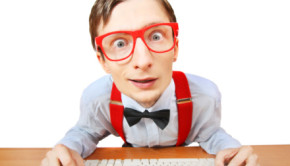 How to set up ‘price alerts’ that tell you when gadgets, designer clothes… ANYTHING goes on sale 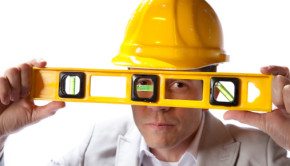 Let’s face it, trying to find a trustworthy, reliable and competent builder or tradesman at a fair price can be 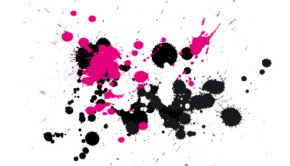 If you’re a creative: a designer, artist, film student, web developer… anything that involves imagery or design then the chances