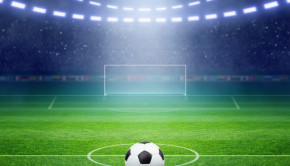 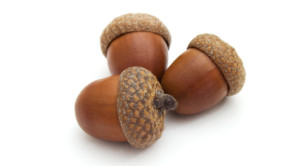 We’ve got a number of systems in the betting lab at the moment. Right now I’m personally testing (with my 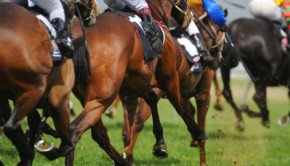 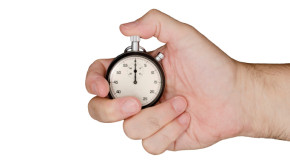 John Hamer has  launched his 2 minute ‘bet and forget’ tipping service ‘Race 2 Profit’. The key appeal with this

By Insider’s Edge Beta Tester, Dave One On One has had a slow start, so far 11 bets, 10 settled, 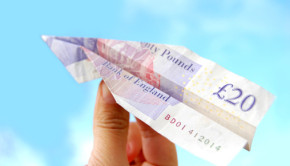 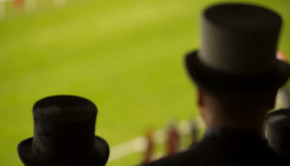 by Charlie Wright This comes from the same stable as the popular Pegasus Racing Club. The aim of this new

by Charlie Wright Great bit of feedback from this service (this is all genuine and checked out by Yours Truly)….